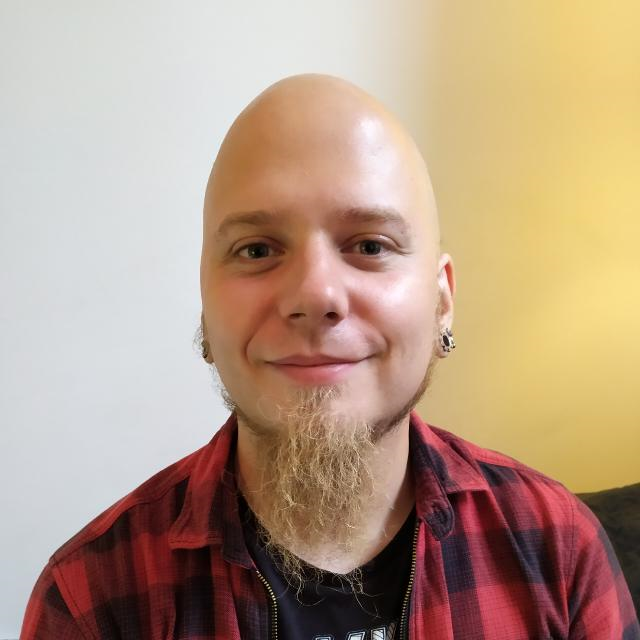 So, at the time this comes out Tokyo is in full reopening mode. And I figured I’d make this the last diary, at least for a while. To begin with corona diaries seemed to me a sort of silly idea, as if the trainees would have more to write about when they are locked in their homes. At any rate I hope you have liked reading this stuff!

I have plans to go shopping, not that I’d need to buy anything but just to air myself. Been looking forward to going to an arcade but they are a category 3 service and with that the last ones to reopen. Also been looking forward to going to a bar or a club or a concert but that stuff is even more dangerous, or technically equally dangerous, I guess. Lines need to be drawn somewhere. It’s a new kind of consciousness I suppose, most of us already limit or adjust our consumption for environmental reasons. This is an extra layer of similar stuff with similar processes of bargaining and shame.

For now, I’ve decided to start with a hike to nearby Mt. Tsukuba. That at least should be a reasonably safe activity that I can also do while leaving my mask home. I really wanted to do a Fuji hike, but as the trails won’t be opening this season that will have to wait to another year.

At the time of writing they just issued first ‘Tokyo alert’ accompanied with lighting the rainbow bridge red. That is one flashy way of keeping people alert. Especially when just the other week they lighted the bridge with rainbow colours in celebration. I don’t think this stuff is really helping people feel more normal but maybe that’s not the idea either.

Personally, I think that kids are going to have nightmares about red bridges for some time to come. Then again, I’m from the countryside so maybe some nuance is lost on me.

This has been an unnecessarily gloomy last entry! Let me just finish on a positive note and say that I’m excited for whatever lies beyond.